Portraying a positive, aspirational roll in the community and among fans has always been a strong tone in the Pastry visualization. Vanessa and Angela are more than just the faces on the line, they are intricately involved in the concept, design, and development of every aspect of brand (here represented by the ultra-modern office setting.) But, like Vanessa and Angela themselves, the line is full of youth, energy, and excitement. The Pastry fall 2008 campaign portrays the duel lives of the footwear and clothing line’s founders, Angela and Vanessa Simmons.

Using a contrast of ultra-white modernism and the line’s vibrant color palate, the campaign shows both the playful lifestyle of the Simmons sisters as well as their hard working ethics that have brought the line to such a success in a short time.

My role was to the entire campaign from concept to execution across print, online, OOH, and digital. 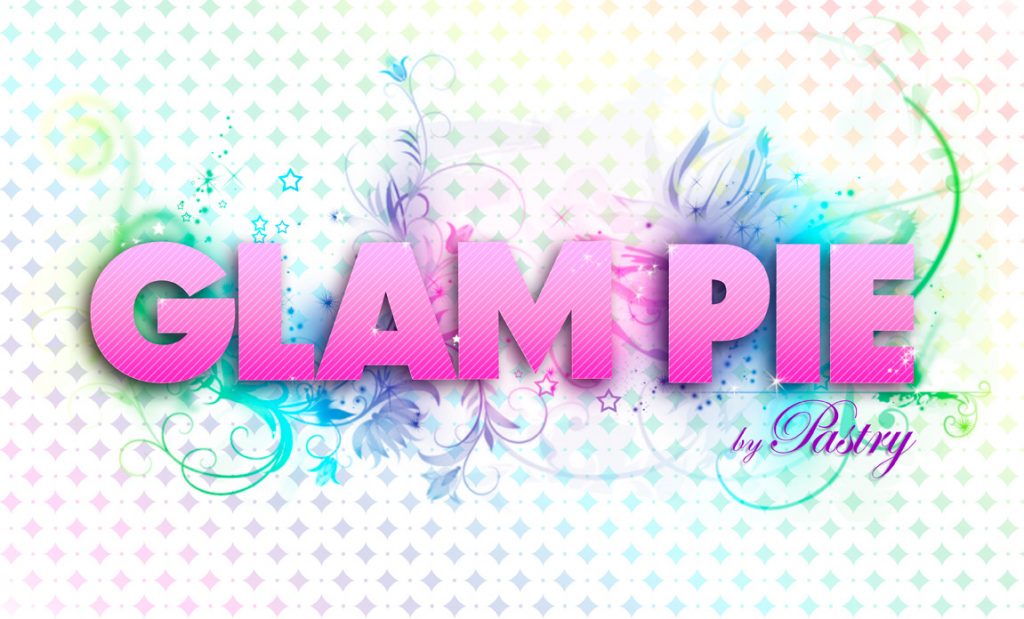 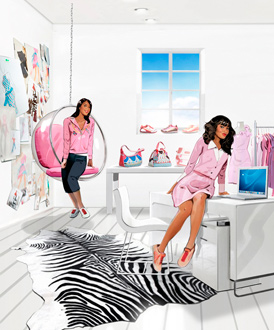 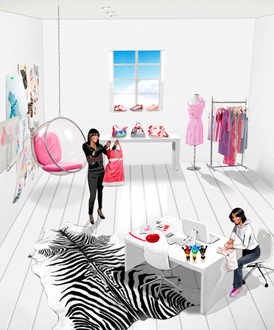 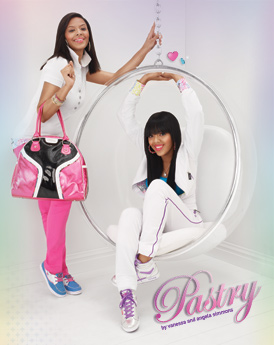 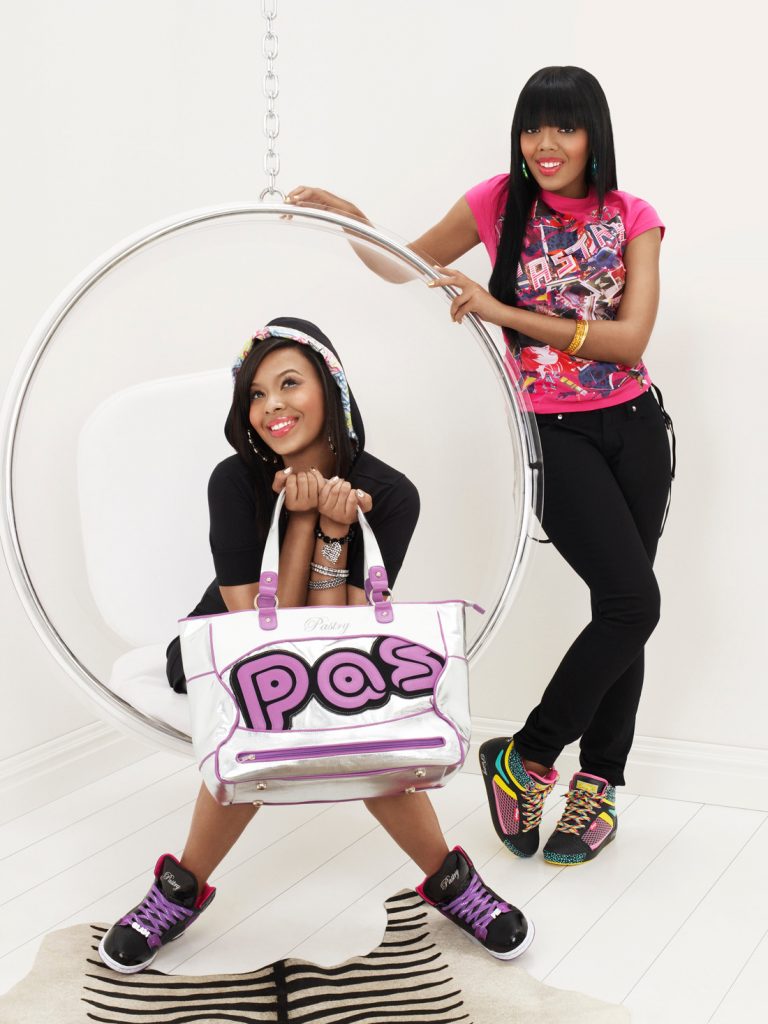